Providers Home > Who We Are > Leadership > 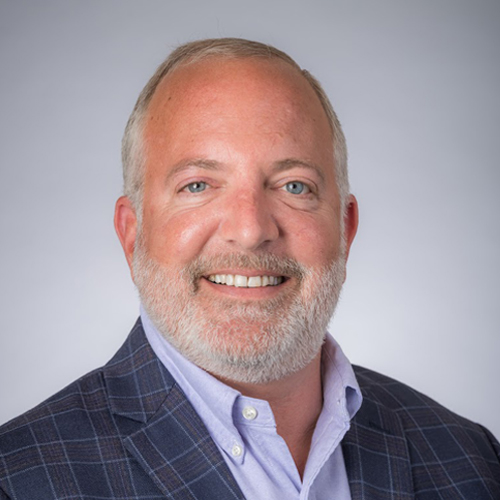 David Grace, MD, SFHM, is a Senior Vice President and Group Medical Officer for the Hospital Medicine Division at SCP Health. Dr. Grace’s primary responsibilities include medical leadership, program operations, and clinical leadership for the division’s Value-Based Purchasing initiatives. He joined the company in 2006 as one of the founding members of the division and serves on numerous senior executive committees within the company. He brings over 30 years of healthcare experience to his role.