Now that ICD-10 is in full force, we put our ear to the ground to discover what pressing issues and challenges remain for 2016. Here's a roundup of what we found:

Providers Most at Risk for Loss, According to RCS Summit Panel

A panel of health care experts at the RCS Summit, held in December 2015, said that hospitals have the most to lose when it comes time for payer-provider contract negotiations. Price changes were the real worry, as the specificity of the data could lead insurers to lower the prices they pay based on the severity of the diagnosis code.

Navicure, a provider of cloud-based healthcare claims management and patient payment solutions, announced in January key findings from its post-ICD-10 implementation survey. Among the many findings, the results revealed that the majority (99 percent) of health care organizations believed they were ready for the October 1, 2015, transition date and that only 13 percent of administrative staff and 15 percent of clinical staff saw significant productivity impact following the transition.

With news of the Zika virus spreading across the Americas, the question arises of how the condition would be coded under ICD-10, given that the Index under the main term of “virus” does not have an entry for the Zika virus nor does it include options under “Zika." Because the virus is similar to Dengue fever (A90), in reviewing the options near this code, A92.8 (which is entitled “Other specified mosquito-borne viral fevers”), may be the best option.

ICD-10 Crisis May Not Be Over

An article in Government Health IT said that, although the predicted provider reimbursement chaos seems to have been averted by the one-year delay afforded by CMS, for some, a crisis may still be looming.

"Until we get through a fiscal quarter of claims payment activity in 2016, we really won't know how well organizations are doing … for some, an enormous spike in appeals or a crippled cash flow might still occur," the article said.

Physician-practice consultant, Elizabeth Woodcock, compared the 2015 ICD-10 transition to Y2K, describing it as "far less drama than many of us expected."

"The fact that we haven't seen a flood of denials is due primarily to CMS observing a 12-month grace period—not refusing claims for lack of specificity during this period—and private payers following suit," Woodcock said. "Private payers are, for the most part, paying any claims that make sense,” Woodcock warns, however, that this might not be the time to breathe a sigh of relief.

A poll by RevCycleIntelligence.com found that a chief concern among its readers — revenue cycle and healthcare finance professionals — related to ICD-10 preparation and confidence levels. Of greatest concern, how physician readiness levels would be impacted by ICD-10 implementation. Levels of payer readiness and staff training were also top concerns.

Advanced Healthcare espoused a rather optimistic view in its assessment of the ICD-10 transition, stating that early indicators suggest the "hard work and significant financial investment have paid off" as potential issues associated with health care transaction processing and payments have been minimal to date.

"In light of the magnitude of the transition, some providers naturally have experienced a few expected revenue cycle hiccups," Advanced Healthcare said. "These issues should continue to diminish in the coming months, as healthcare organizations tweak their systems and identify opportunities for process improvement."

Unspecified Codes Among Issues Being Monitored

At the four-month mark of ICD-10 implementation, practice management vendors are continuing to look for trends and potential issues for their clients, said ICD10Monitor. Overutilization of unspecified codes is among the issues being tracked. The site reported encouraging news, however, citing a rate of about 22 percent for ICD-10 as opposed to 32 percent under ICD-9.

How are we doing at SCP?

According to Director of Coding and Quality Services for Schumacher Clinical Partners Theresa Arceneaux, the company is continuing to experience a smooth transition in coding. “Different payers are working to ensure all of their systems are up to date,” she stated. “What we’re monitoring closely on our denials is that it was coded correctly; in some instances, the payer may have an issue in their system that wouldn’t accept the code,” Arceneaux says they are continuing to work with the providers to ensure that documentation is as specific as possible for the most accurate results. 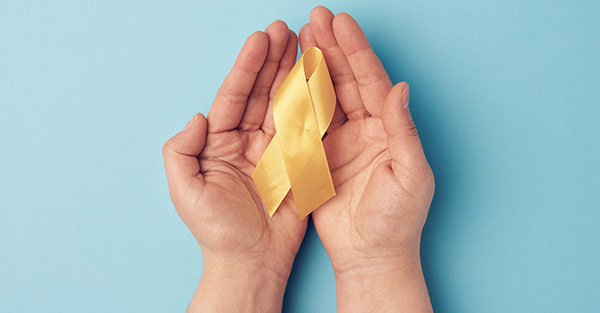 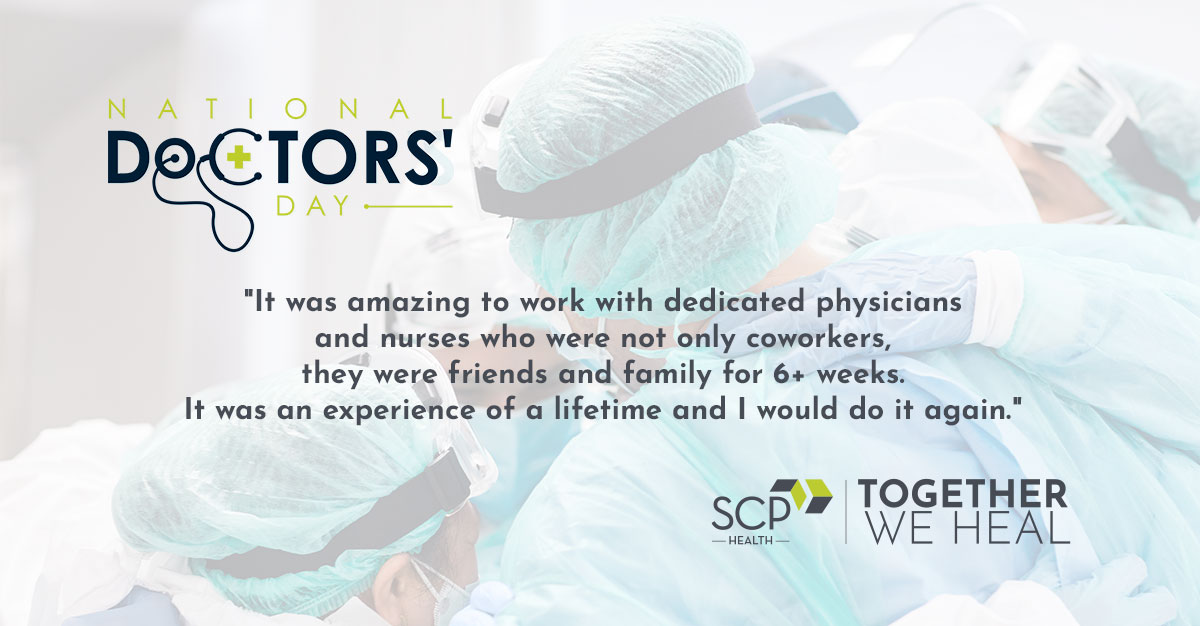 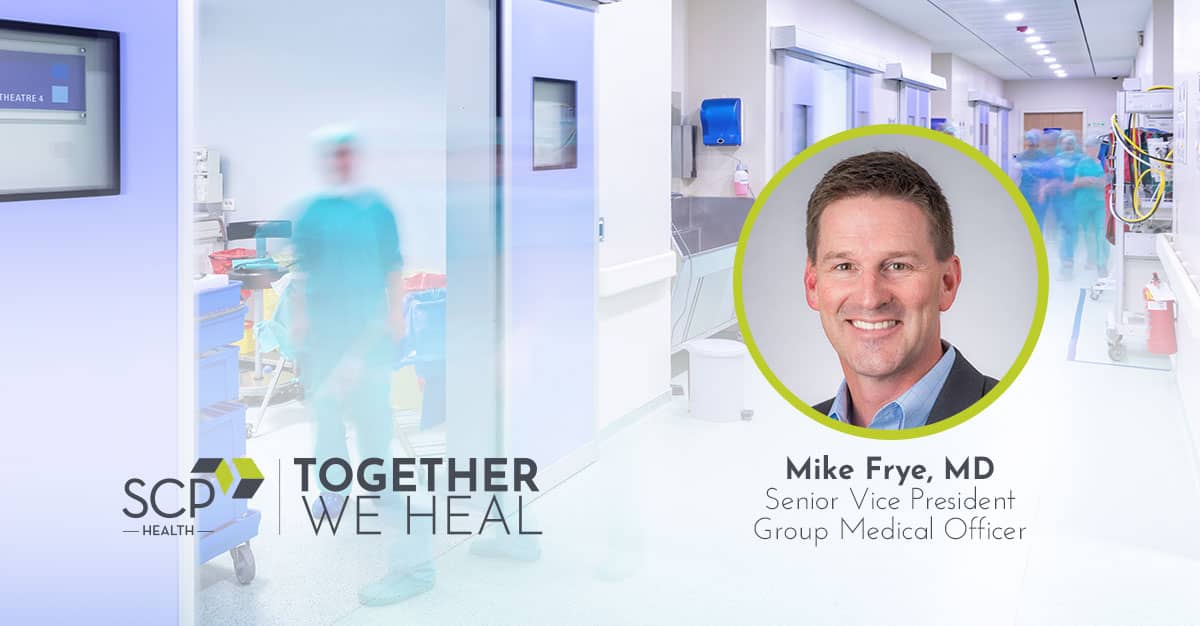