Hospital Medicine: Past, Present, and Future

Hospital Medicine: Past, Present, and Future

Schumacher Clinical Partners recently announced the formation of its new Hospital Medicine Division, to complement the work we’re doing on the EM side. With that in mind, we decided to take a look at hospital medicine from a past, present, and future perspective, with a view toward understanding its growing presence and vital importance to the health care industry.

Hospital Medicine: The Past

Hospital medicine is the fastest-growing specialty in American medical history and now boasts more than 50,000 “hospitalists” — a term coined by Drs. Robert Watcher and Lee Goldman, in 1996, to refer to physicians who focused primarily on general inpatient care.

At 20 years of age, hospital medicine is still quite young in comparison to other specialties, such as internal medicine, which is more than 100 years old.

Over the past two decades, hospital medicine, a discipline that was frowned upon at the outset, with doctors being considered no more highly skilled than residents, has transformed itself into an indispensable part of the hospital's patient care and management team.

The reasons for the growth and transformation are two-fold:

According to Julie Riley, senior consultant with the Physician Executive Council at the Advisory Board, hospital leaders should keep several key trends and best practices in mind as they look to get the most out of their hospitalist program,

"From the patient's perspective, several studies have shown that the quality of care provided by hospitalists is as good if not better than care from a primary care physician when in hospitals," said Dean Dalili, MD, former senior vice president of medical affairs for hospital medicine at SCP. "The theory is that, due to the difference in acuity between hospital medicine versus outpatient medicine, having a hospitalist whose focus is on inpatient care exclusively translates into a demonstrable clinical benefit."

"Resources are used more efficiently, and there is ample evidence to suggest that the length of stay is lower when hospitalists manage patients, without an increase in readmissions or declines in quality," Dalili said. "From a utilization review and cost of care perspective, hospitalists provide significant value to the hospital."

Primary care physicians also benefit from the services provided by hospitalists, according to Dalili.

"PCPs can be more profitable by being outpatient-focused only,” Dalili said. “Their willingness to continue lifestyles that require being in the office all day and on-call all night and weekends is becoming rare, and hospitalists fill a niche left behind as PCPs evacuate the inpatient arena."

For hospitalists, higher income and better work-life balance are the two primary benefits.

"Hospitalists can make 10 to 20 percent more than the average primary care physician, plus they have a week on, week off schedule that allows for greater flexibility and family time," Dalili said.

According to David Grace, MD, senior medical officer, Horizon Division at SCP, hospital medicine's future will flourish for two reasons: an aging population that will require more acute care and a shift in the payment model, from volume to value-based.

"The average number of hospitalizations for patients aged 65 and over have remained constant for the past 20 years," Grace said. "In the future, as the Baby Boomer generation continues to age, that number will rise dramatically. As the population gets older, the need for hospitalists will increase to the point where they become the de facto caregivers in the inpatient world."

The shift from a volume to value-based payment system means that hospitals will have a significant financial relationship with quality measures, readmission rates, core measures, and meaningful use, Grace said.

"Over time, as we continue to move in that direction, hospitals will need champions who understand those processes, and that will fall on the shoulders of hospitalists," Grace said.

Dalili sees growth in the short-term, due to pressure to expand the relationship between inpatient and post-acute (rehab). He also sees growth in the model to other specialties, such as OB-GYN, pediatrics, neurology, and surgery. Whether we can expect long-term growth remains unclear, however.

"The goal of health care reform is not to kill hospitals, but to shift the bulk of spending into more population health and ambulatory services," Dalili said. "That could be disruptive to the hospital model in 20 to 30 years, if the reformed system results in fewer inpatient admissions."

The modern payment environment, with its focus on quality and efficiency, has led SCP to integrate EM and HM services.

"We now have programs that deliver back to hospitals ten times the dollars that it costs them to subsidize our service," Dalili said. "In the past, emergency medicine was how hospital management companies made money. Today, hospital medicine is the new vanguard and will become the leading edge of growth moving forward."

One of the best ways to stay abreast of the trends in hospital medicine, for those who have interest, is to attend the upcoming hospital medicine conference in San Diego, Calif., March 6-9, 2016. The conference, sponsored by the Society of Hospital Medicine - the American membership society for hospitalists - will offer multiple tracks that include academic, research, clinical, practice management, and health IT, among others.

SCP will be well represented, too, featured at the trade show, in booth #806. If you attend, visit us to meet members of our clinical leadership team and learn more about our HM program and services. 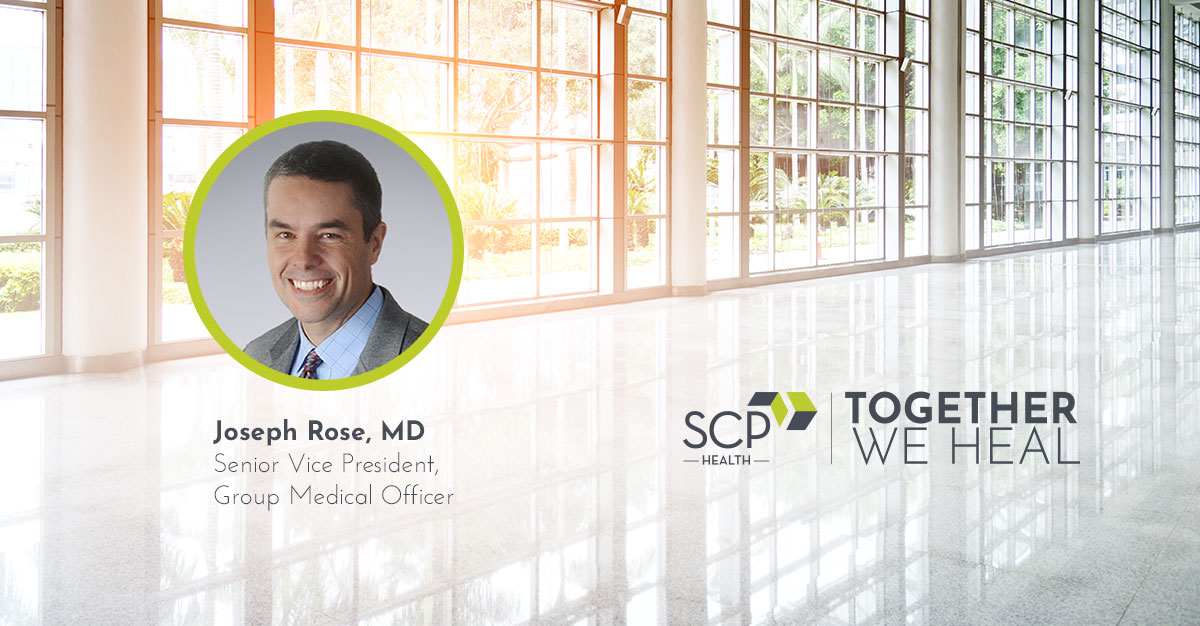 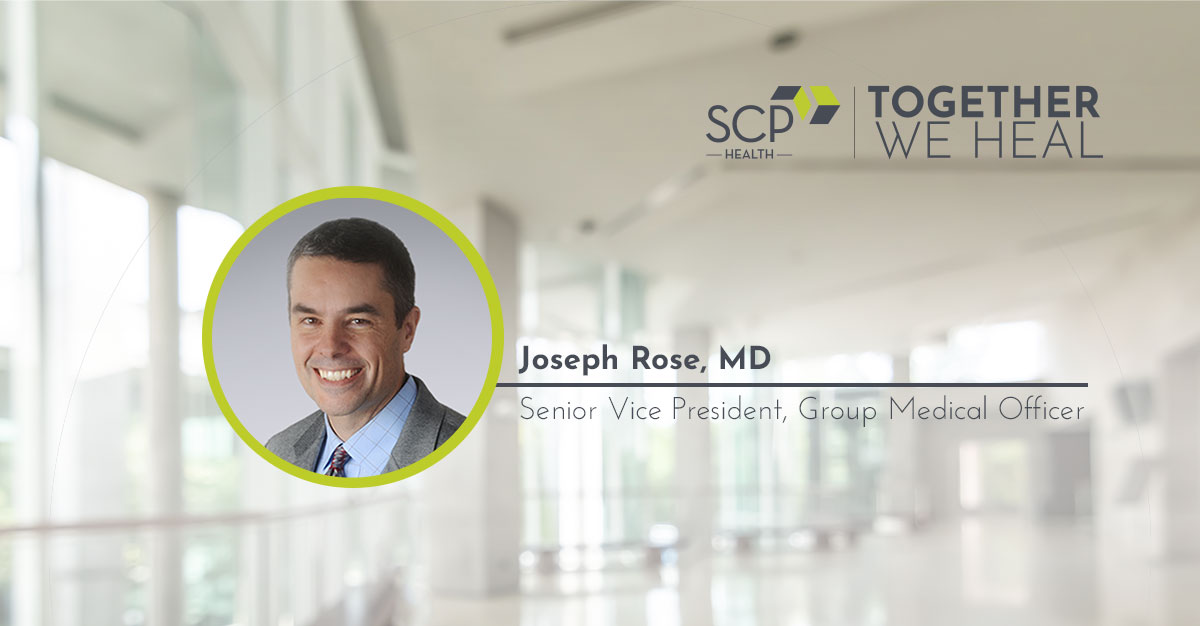 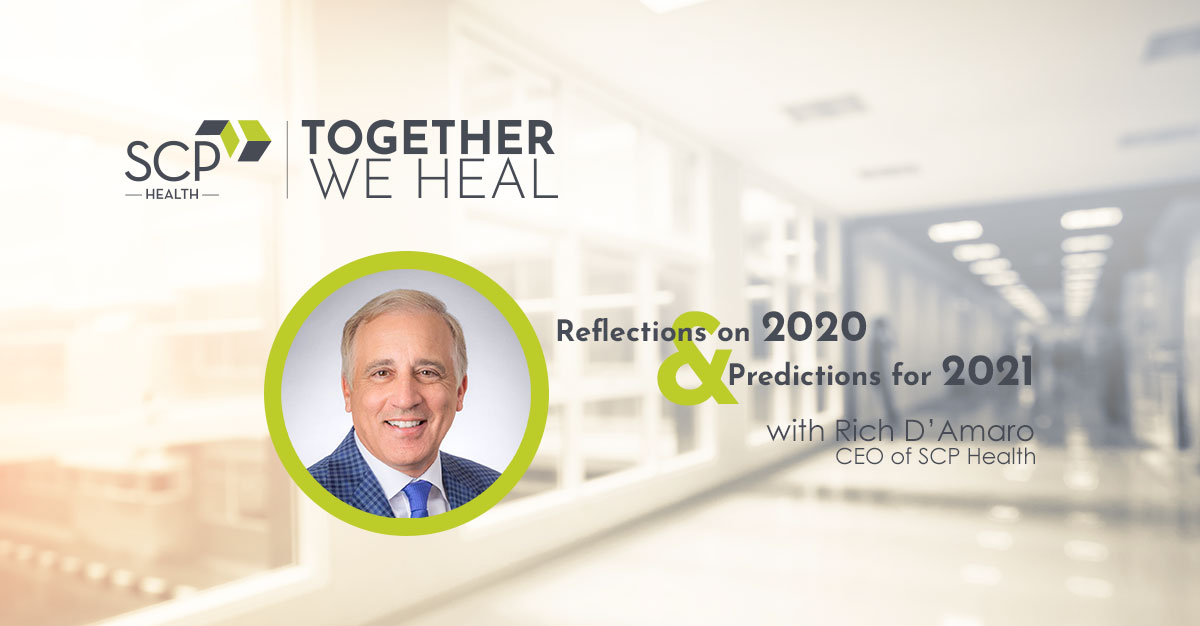