On any given day, a clinical coder might come to work expecting to see some J10.1 (the flu), R51 (headache), K35.80 (acute appendicitis), R07.9 (chest pain, unspecified), S92.312A (displaced fracture of the first metatarsal bone, left foot), or other common codes. But on very rare and strange days, they may just encounter something a bit out of the ordinary.

After the recent Thanksgiving holiday, the turkeys in your life are probably feeling awfully paranoid and may be prone to defensive pecking.

How exactly does a turtle strike? With its legs? Tail? Just your old-fashioned head-butt?

We’d bet this code gets used the most in hospitals surrounding aquariums.

Special note to those who enjoy the orangey hue of spray tans: Don’t try to pet a hungry pig, because it might just think your fingers are carrots.

If you’re around family this holiday season, you might have unknowingly encountered this code before.

6. V06.02XA – Pedestrian on skateboard injured in collision with other non-motor vehicle in non-traffic accident

…and then everyone who was involved in this incident changed their Facebook relationship statuses to “It’s complicated.”

Beware of spouses who throw elbows. You might need to build a pillow barrier to avoid this code.

An ode to the person who eats others’ food from the shared fridge.

One minute, it’s a nice Sunday afternoon and you are lovingly watching your kids create imaginative wonders at the kitchen island. The next minute, you have a crayon lodged in your ear because you tried to settle a dispute over who gets to use the last piece of sparkly green construction paper.

Wrong Place at the Wrong Time

Someone out there PLEASE explain how this is even possible.

Going to the moon has its risks, folks.

Blown eardrums? Face stuck to the opera glasses? Tripped on a tailcoat?

A classic case of a bookworm.

We know flights are expensive but don’t try to hitch a ride via the engine or you probably won’t make it to your destination.

Also known as the result of texting and walking, a quintessential millennial injury. 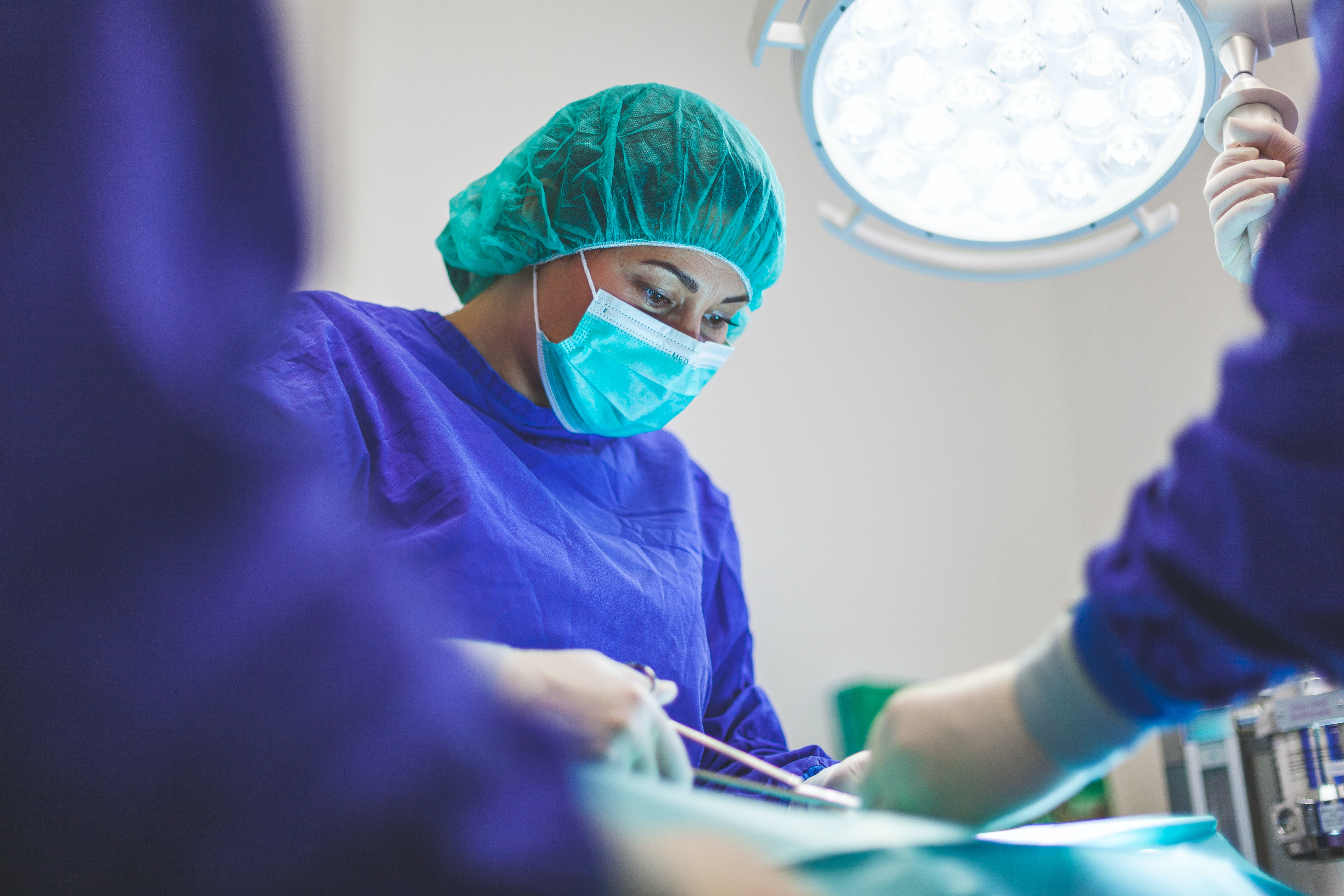 "It's a strategic failure for hospital and emergency medicine programs to focus entirely on separate functions rather than their collective impact on the patient." 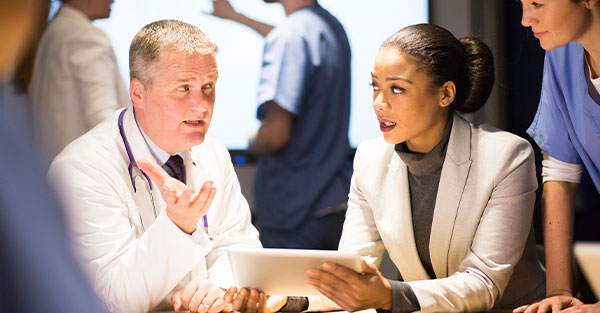 What to Look For in a Staffing Operations Partner

Health care is changing and growing rapidly, and all types of practices have to keep up. From hospital departments to urgent care clinics, it’s crucial to have a... 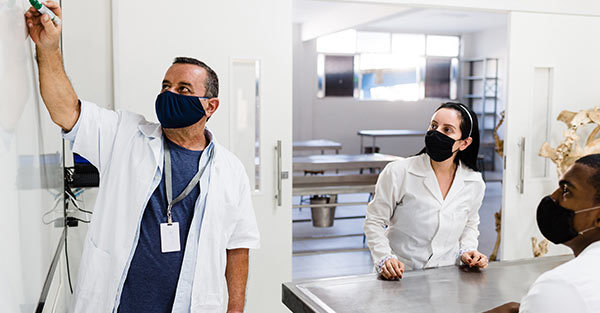