This post is the third and final of this year’s series on medical lessons learned from movies. It relays the story of Dr. Jack McKee, as told in the 1991 film "The Doctor," starring William Hurt. The movie is loosely based on the 1988 book, "A Taste Of My Own Medicine," an autobiography by Dr. Edward Rosenbaum.

What do you call a doctor whose attitude and approach toward patient experience transform entirely within just a few months? One who gets a taste of his own medicine.

That's the story of Dr. Jack McKee, a successful surgeon at a leading San Francisco hospital. His bedside manner is severely lacking. As a surgeon, he expresses his care with a scalpel.

"Surgery is about judgment ... you have to be detached," he remarks to a group of interns during rounds, early in the film. "Caring is all about time. When you've got 30 seconds before someone bleeds out, I'd rather you cut straight and care less." In addressing patients, he comes off as arrogant, aloof, and, at... 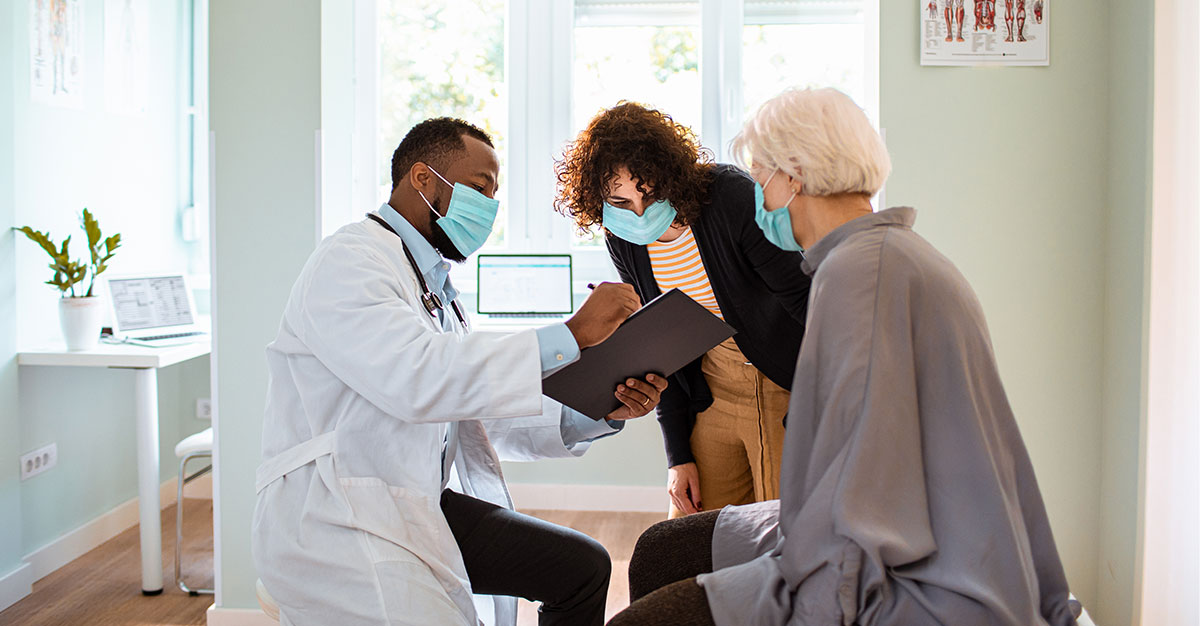 Run a Google search on caregiver communication, and you will find plenty of articles talking about how caregivers and family members can speak to doctors about the... 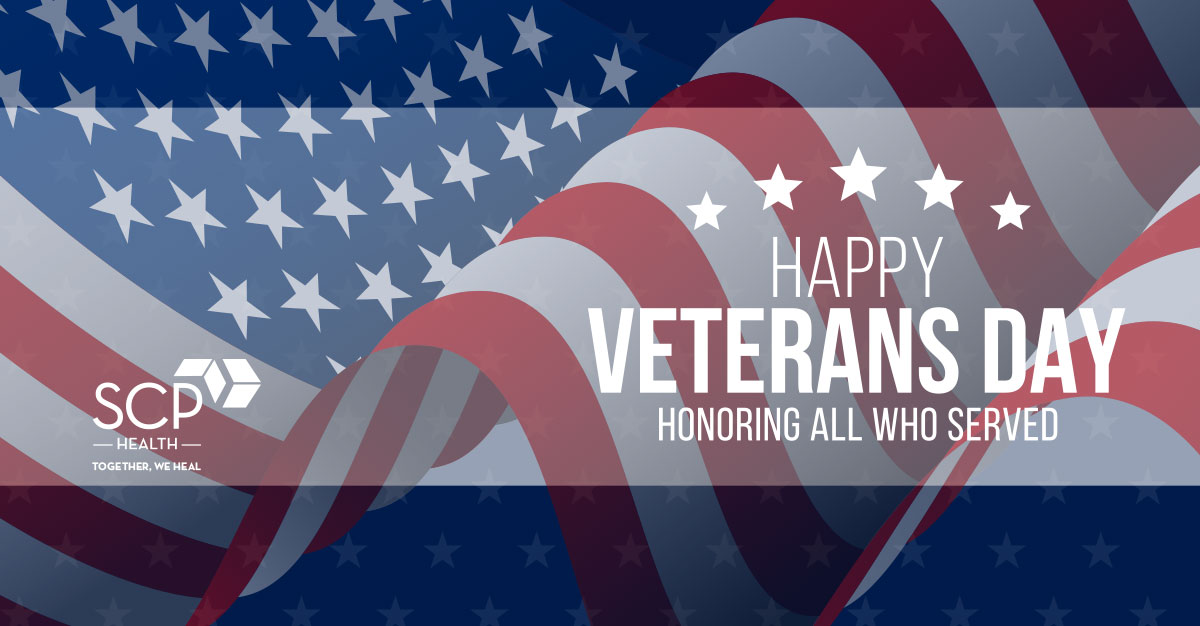 Veteran’s Day 2020: Top Five Reasons You Want a Veteran on Your Team

In recognition of Veteran’s Day, SCP Health sends a special ‘thank you’ to the individuals who have bravely served this country in the armed... 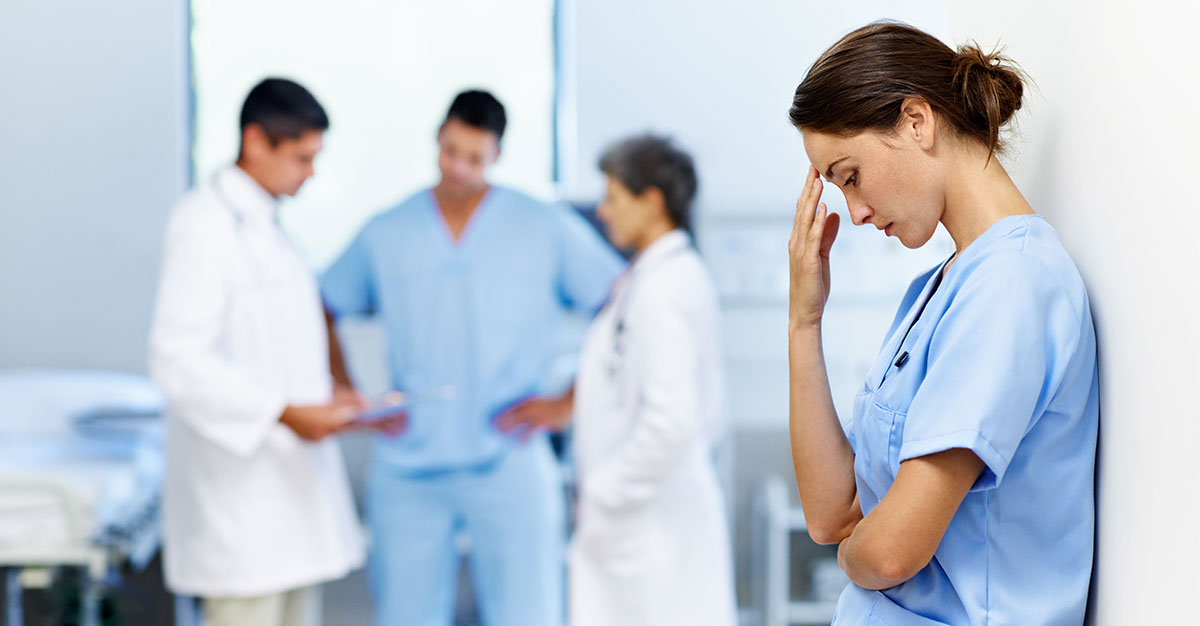 Defining and Dealing with Disaster Fatigue

The subject was raised by SCP Health’s (SCP’s) Chief Medical... 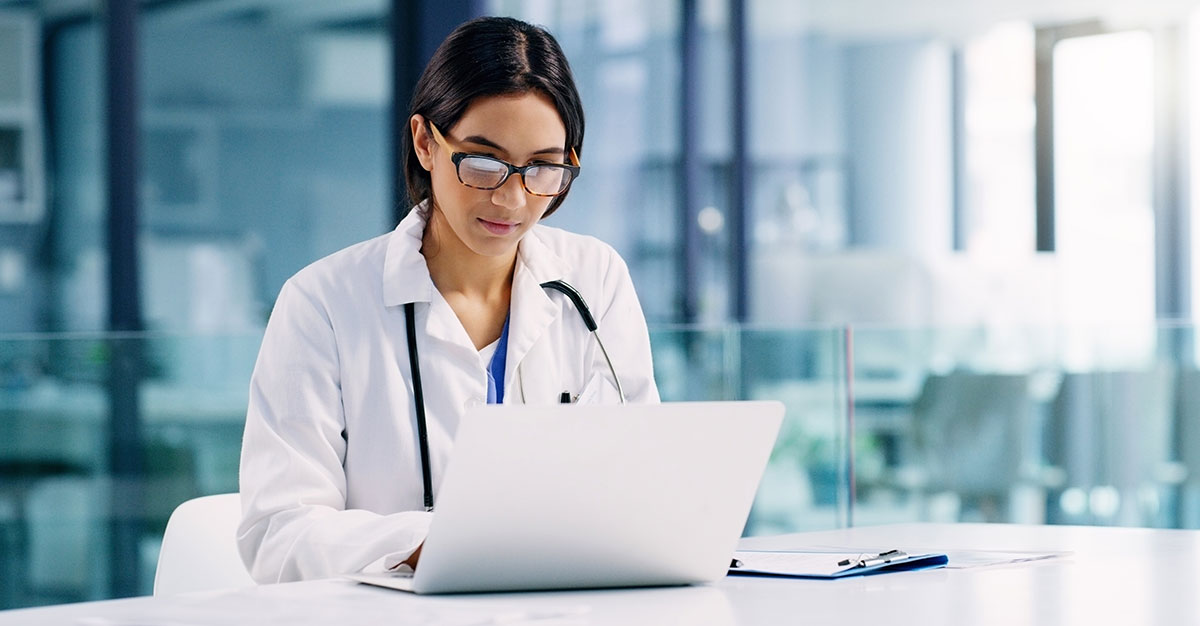 Telehospitalist Program Growth: Out of the Night and Into the Light

Virtual patient care has existed as long as there have been doctors willing to give verbal orders over the phone. Telemedicine technology has come a long way, however,... 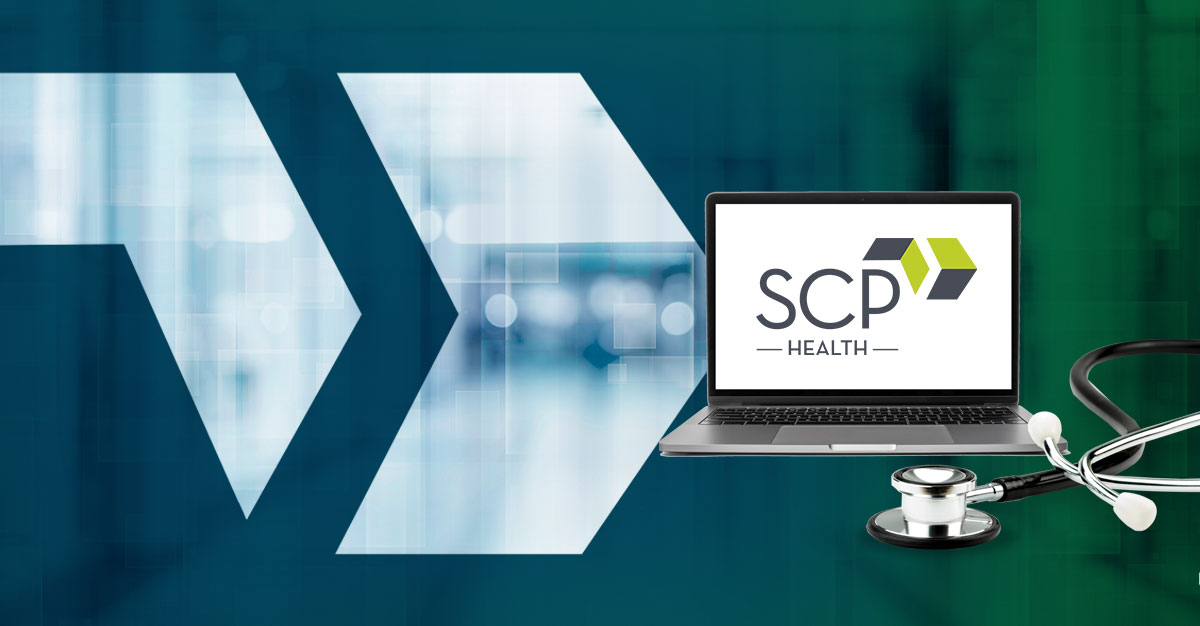 Preparing for ACEP20: How to Get the Most Out of Virtual Events and Conferences

Despite the move to an entirely virtual environment, ACEP20 (October 26-29) will still be a meaningful and uplifting time for emergency physicians and leaders around the...