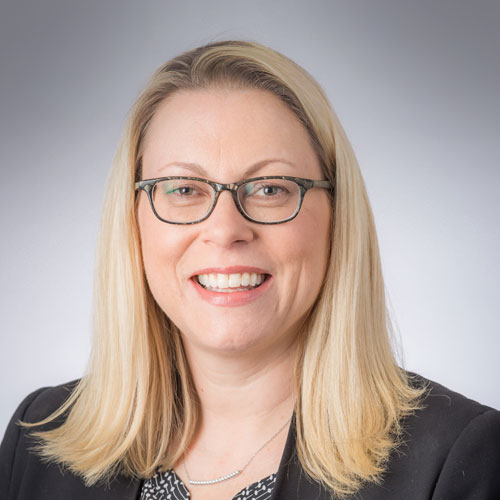 Sarah Crass’ legal career spans over 18 years leading to her current role as General Counsel at SCP Health. She has been Chief Compliance Officer for SCP since 2015 and continues to serve in that role as well. From 2008 to 2015, she served as General Counsel, Chief Compliance Officer and Senior Vice President of Hospital Physician Partners (HPP). Prior to joining HPP, Crass was a shareholder in a law firm where she practiced in both federal and state courts in the areas of complex commercial litigation and civil trial practice as well as assisting companies with general corporate and contractual issues.

Crass is admitted to the state bars of Florida, New York, New Jersey, and Washington. She is a member of the American Bar Association, Association of Corporate Counsel, and the Health Care Compliance Association. Crass received her Juris Doctor degree from the Boston University School of Law in 1998 and her Bachelor of Arts from the University of Florida in 1995.