Violence in the Emergency Department Is On the Rise, But Why?

Violence in the Emergency Department Is On the Rise, But Why?

Violence in America's emergency departments is on the rise according to new research from the American College of Emergency Physicians (ACEP), causing harm to physicians, staff, and patients alike.

ACEP polled more than 3,500 emergency medicine physicians from across the nation, nearly half (47 percent) of whom reported having been physically assaulted while at work, with 60 percent saying the assaults occurred in the past year. (See all the poll results.)

Violence is also affecting patient care, the poll reveals, with 51 percent of respondents saying that patients have been physically harmed.

Other findings of the poll include:

What do these stats mean?

“These findings affirm what we have always guessed - that emergency room violence is more insidious and pervasive than is reported or addressed. And there is an unwillingness to report violence due to it being so commonplace that it is considered a hazard of the job,” says Dr. Phil Parker, Group Medical Officer, SCP.

While physical injuries are the primary concern, other consequences of emergency room violence are no less distressing and include psychological trauma, fear of returning to work, relationship changes with coworkers and family, and feelings of guilt, incompetence, and powerlessness.

Patient risk factors include those with a history of abuse of drugs and alcohol, history of violence, psychiatric illnesses, gang membership, access to firearms, and lower socioeconomic status.

As bad as this epidemic of emergency room violence is, estimates are that less than 25 percent of ED workplace violence incidents get reported, which begs the question: Why?

According to Dr. Parker, several influences are responsible for the underreporting problem:

The lack of a clear definition of what constitutes workplace violence in the ED is of one of the most significant factors, Dr. Parker asserts.

"We still need to define the problem," he says. "This is a big issue with no clear solution."

From Dr. Parker's perspective, the definition is simple: "Anything that causes injury,” he says.

An op-ed published in the Journal of the American Medical Association in 2016, as reported by Fierce Healthcare, urged healthcare leaders to encourage staff to report assaults and provide them with training on how to handle attacks.

The editorial, written by patient safety and workplace violence experts from The Joint Commission, Veterans Health Administration, and Oregon Health and Science University, points to communication breakdowns, poor assessment of behavioral health in patients, and a lack of needed patient observation as reasons why such incidents occur, says Fierce Healthcare.

"Workplace assaults are underreported so hospitals and other care facilities must have a robust, efficient system for reporting assaults when they occur," the editorial states.

ACEP believes that ED workplace violence is preventable, but only when hospital administration takes active measures to ensure provider, patient, and staff safety.

It charges administrators with the following responsibilities as part of an overall violence prevention policy:

The policy recommendations also reinforce the need for hospitals and healthcare systems to develop and enforce a mandatory reporting policy that requires employees to report any verbal or physical assault promptly.

“Such policies should clearly state that reporting will not result in any adverse action by the hospital such as termination, threatening to terminate, demoting, suspending, or in any manner discriminating against an employee who reports an assault,” the recommendations state.

SCP’s ED physician group advocates for a range of solutions to the violence problem, starting with passage of state-level laws that make assaulting healthcare workers a felony, just like assaults on police and transit officers.

Other preventative measures include developing workplace violence prevention programs, establishing a liaison with local police and state prosecutors, having a clearly-stated zero tolerance policy, and increasing the number of security personnel and metal detectors.

Emergency Department workplace violence is on the rise, putting both staff and patients at risk for physical and psychological injury. The problem is likely to get worse, however, unless hospital administrators address the issue of underreporting and put proactive measures in place to ensure the safety of all concerned.

That, along with stronger legislation at the state and federal level, and partnership with local law enforcement, will make emergency departments safer places for employees to work and patients to receive treatment.

“We must make the emergency department a haven of safety for our patients, our colleagues, and our staff. We must add more layers of prevention, have escalation awareness, properly treat active episodes and dynamically monitor each situation until safety is adequately secured for all. Every life is precious and the investment is worth it.” - Dr. Parker

This post is the first of a three-part series that addresses the growing trend toward violence in the emergency department. It seeks to provide a clear understanding of why violence occurs, statistics on when and how it’s reported, and what providers and hospital administration can do to make the environment safer for their teams.

The second post in the series will outline the tasks necessary to create a safe environment; post three will provide guidance on how to safely restrain a patient undergoing a violent episode.

Related Reading: How to Protect Yourself Emotionally When Disaster Strikes 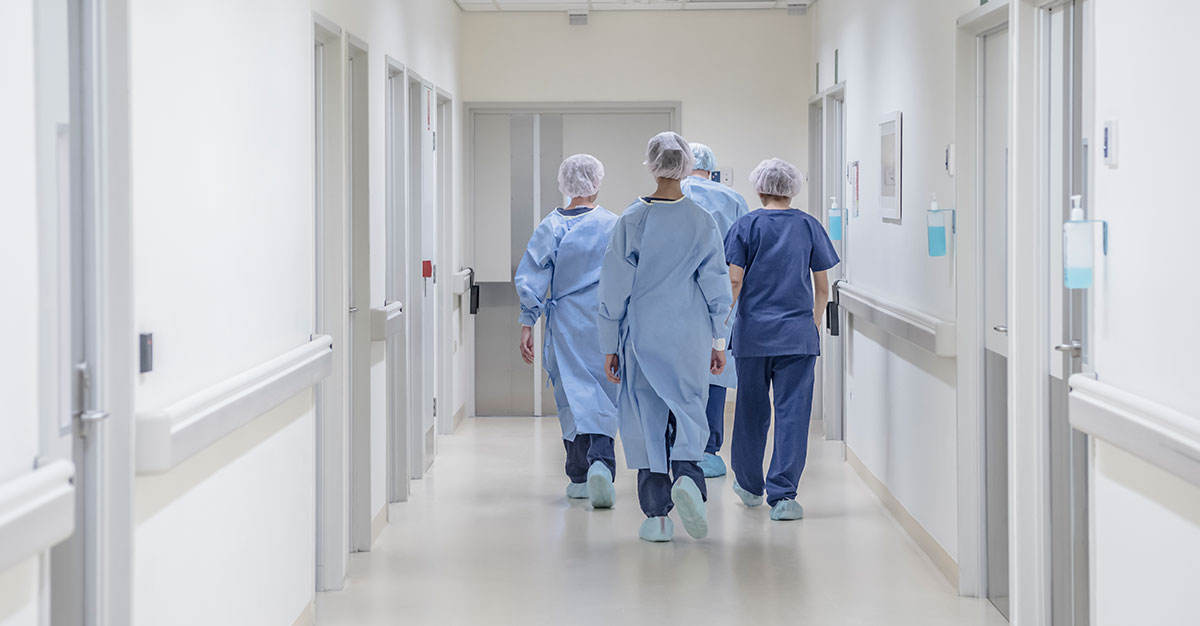 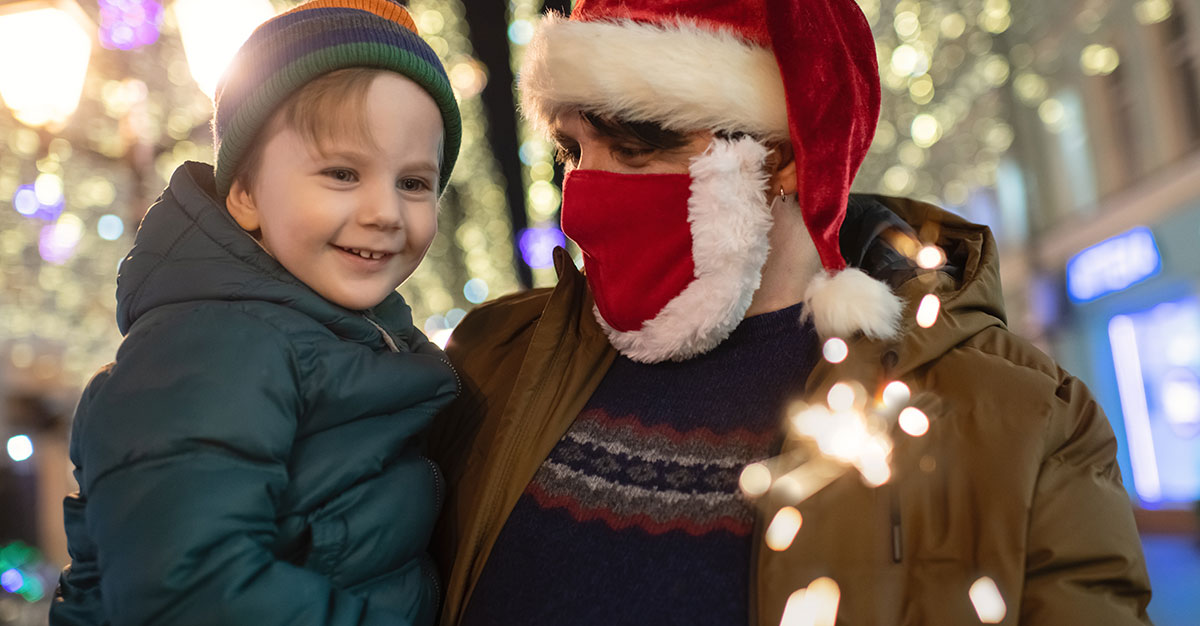 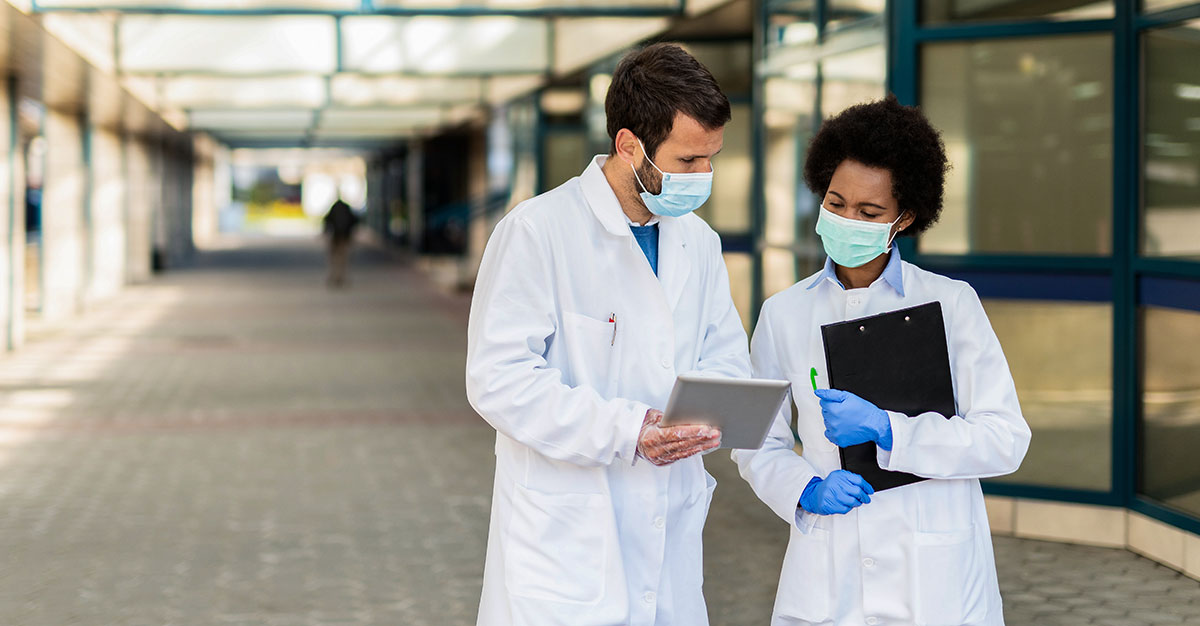